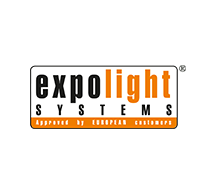 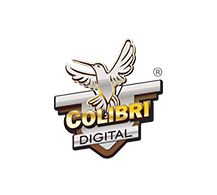 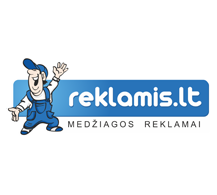 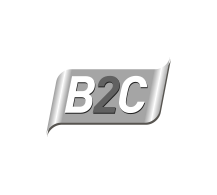 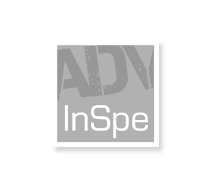 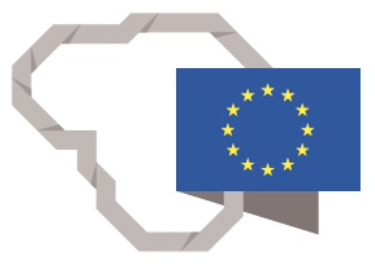 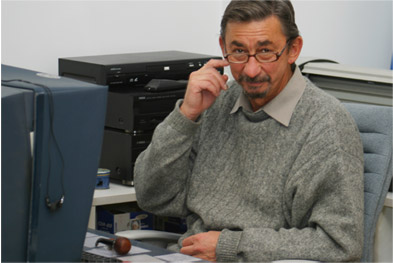 We are honorred to have more than 25 years of experience in manufacturing knowledge, engineering, products research and business development.

Being a pioneering company in our region endorsed us to be fast developing, innovative and open business.

2003 InSpe registers EXPOLIGHT SYSTEMS trade mark for the new business area - mobile displays trading. First years of development and supplying from far east. Later establishes its own production in Suzhou area near Shanghai. Today we produce and export displays all over the Europe, as well as to Africa and Middle east countries.

2012 Partnership between VEIKA and InSpe was established. We became trading partners for VEIKA digital inks in Baltics, Belarus, and Scandinavian countries. New distributor partners were confirmed by the end of 2014.